The Tomahawk Community have expressed long-term concerns over the removal of sand from the beach. In 2015 I met with the Otago Regional Council to discuss those issues and to ask them to provide more information on the issue. One of the things they have agreed is to make their monitoring reports available to me at the Board and the community. For the benefit of the community I have provided the relevant documents here for people to view and disseminate. I’m not going to comment publicly on the issue, but would be interested to hear from the community further on the issue. One further thing, is that in order for the contractor to enter the beach they must cross a section of reserve, hence the City Council must issue a lease document.

Its been a busy year for myself and the Peninsula Community Board with a variety of issues and projects. I never find being on the Board a chore because there’s always something interesting to be done or a new people to meet. I’ve always been a problem-solver so being on the Board is actually an enjoyable challenge. I’m looking forward to 2016 because I feel I have more to offer and do for the community. Some of those issues include;

I’ve never liked seeing things go to waste. Especially when those things can be used again by someone else or redesigned for another purpose. It’s probably why I have a garage full of “junk” or as I like to call it “things that might come in handy one day.“ Now I’m just talking about small stuff, nuts, bolts, door latches and bits of timber, but lately I’ve seen a much bigger issue of waste that has been frustrating Tomahawk for more than three years.

in 2012 the Dunedin City Council purchased the Tomahawk School site from the Ngai Tahu for $300,000. The school had been closed by the Ministry of Education in 2010 and the property sold by the Crown. The 2012 purchase by the Council was made as part of the Coastal Dune Reserves Management Plan process, creating a required level of protection for adjacent dunes. However, it appears that coastal protection was not the only reason for the purchase by the Council. It would be fair to say that those reasons have become considerably muddled. On one hand there is the thought that the land and school are a community asset. While on the other there was a view within Council that it was essential to buy the property to stop subdivision and  consequent residential development on coastal land  into 15 properties with 15 houses.

During the last 3 years and the years leading up to the purchase, the community have expressed an interest in using the school building for a community centre and possibly restoring the old pool. The pool building is now a wreck with repeated vandalism and damage to the roof by high winds. However, despite attempts, including from the Community Board to get this process underway there have been constant delays and effectively little or no further dialogue on the matter. Meanwhile, the buildings have been boarded over and the community locked out of them.

I took the opportunity to visit the Tomahawk School site recently to satisfy my own curiosity and while I was there I met with a member of the community. The buildings are boarded up, however one of the side doors was open and with a pocket torch I took the opportunity to have a look inside. The main area of the school was warm and dry and I was surprised at the good condition of this area of the building and its carpeting. The eastern side of toilets and administration rooms has a flat roof and there is water damage in this area that has left the floor wet and the pinex ceilings collapsed in places. What struck me about the school site is what a great facility it is for the community and what a positive contribution it and its grounds make in the area.

It puzzles me that the City Council would purchase a property for $300,000 in 2012 and not ensure that a major capital asset is weather-tight. It also puzzles me that the City Council never thought to ensure an adequate budget for maintenance of the building. Frankly, it’s a shameful waste of capital that will place significant financial strain on both the Council and the Community if the roof issues are not resolved quickly. It is my understanding that the City Council have been aware of the condition of the water-tightness since late 2012 and early 2013. The question I’d ask here is why nothing has been to done to secure the building properly in that time? Perhaps, the muddled thinking between coastal conservation and community needs are a clue. I would hate to think that this is a case of “demolition by neglect.”

At the time of purchase it was quoted in the Otago Daily Times that “the property was a community asset, one residents were most positive about” and that it “means a lot to the local Tomahawk community.”  Both quotes from that report are quite right but given the delays and the degradation of the buildings the City Council are letting the community down badly. Its worse when you consider the wasteful use of ratepayers money and the likelihood that the community may not have the resources to bring it back from the brink. This is why I hate waste, because it’s so unnecessary, inefficient and it robs our community of opportunity in places like Tomahawk and other community’s. Just when will the City Council protect its $300,00 ratepayer investment is something that needs answering.

On a very wet and wild night I recently attended a joint presentation on the Natural Hazards section of the City Council’s 2nd Generation District Plan. With the pot belly stove blazing away in the hall the presentation was a very useful and thought-provoking one.  The preferred options for this section of the coming District Plan has been a joint approach by the Otago Regional Council and the Dunedin City Council and has covered, flooding from rivers, and the sea, storm  events including tsunamis and sea level rise as well as land instability and earthquakes. 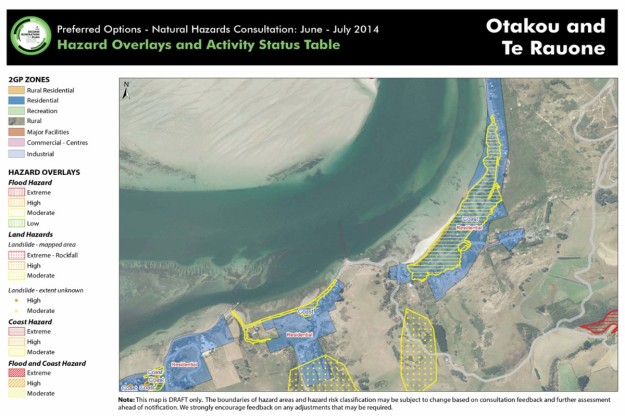 For low-lying areas on the Otago Peninsula like Ocean Grove, Harwood, Otakou and Te Rauone the risks of inundation from storm events and sea level rise are quite significant. The new District Plan may affect activities such as new construction and land use in the future. Its imperative that landowners and householders participate in the consultative process with the City Council over how this part of the District Plan may affect them. The City Council have developed an interactive mapping programme so you can see how this will affect your individual property.

The consultative programme closes on the 1st of August, so if you have questions or concerns take the opportunity to look at your options for having a say of this aspect of the District plan here.

Paul on the Peninsula

I'm Paul Pope the Chairman of the Otago Peninsula Community Board. I was elected to the Board in 2013 and became chair in 2016. I bring a wealth of experience, common sense and a community focused perspective. I've created this blog to let people know my personal views and opinions on some of the issues that affect our community. Its also an opportunity for people to contact me, offer their advice or share a problem.

The Otago Peninsula Community Board

The Otago Peninsula Community Board

Soldiers by the crosses

Memorial in the rain 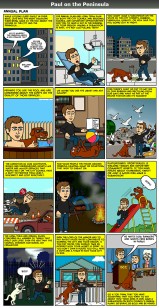 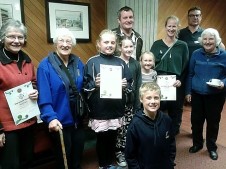 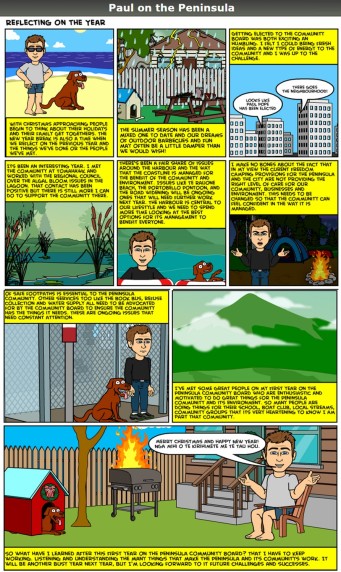 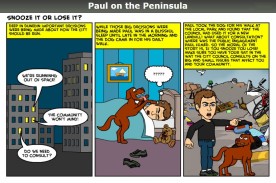 On top of the Pyramid 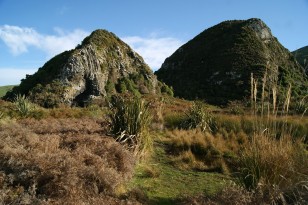 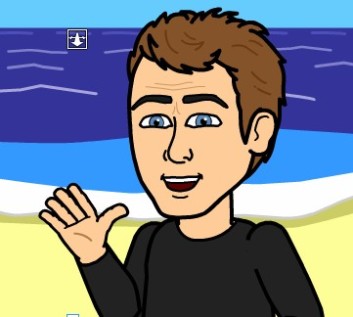 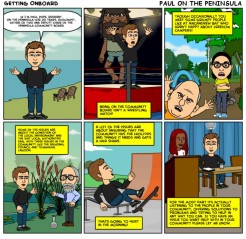 What the Board does? 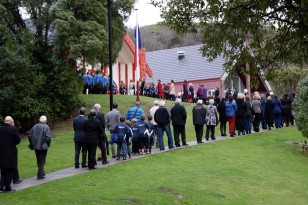 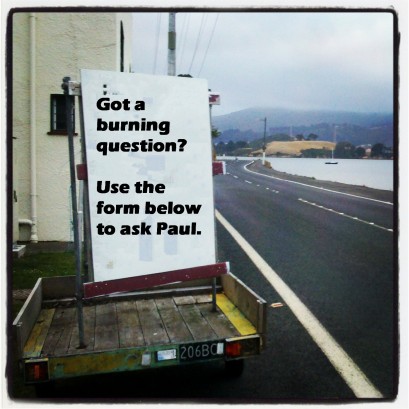 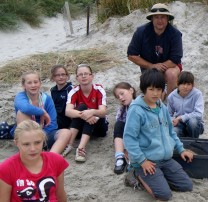 Experience in consultation and participation with landowners & business

Understanding the family and community lifestyle of the city